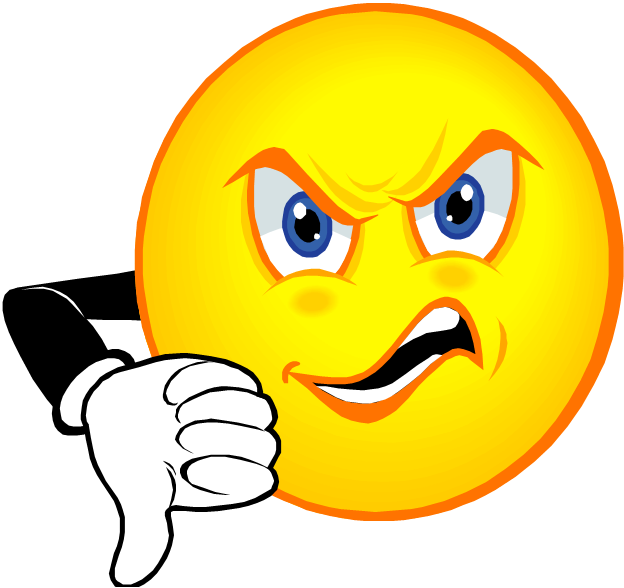 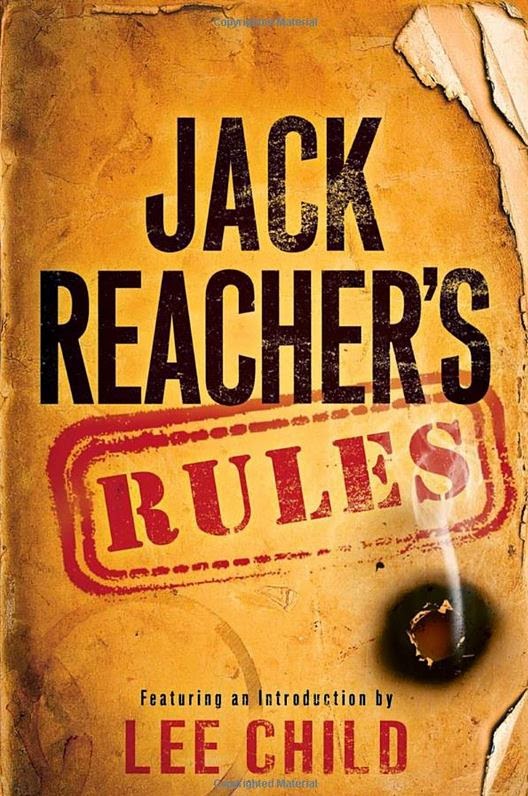 This is not a book.  This is a list of rules somewhat similiar to NCIS's  Leroy Jethro Gibbs rules.   The rules define Reacher's life.  I think as an afterword for a book or a post on the author's web site these rules would be well received.  If I had unknowingly paid for this "book" rather than getting it at the library, I would be righteously indignant.

In all fairness the book's description does state that is a fan's guide.
"Jack Reacher’s Rules is the ultimate fan’s guide to the World of Reacher! Featuring selections from all seventeen electrifying Jack Reacher novels and an introduction from Lee Child himself, this one-of-a-kind book compiles timeless advice from maverick former army cop Jack Reacher, the hero of Lee Child’s blockbuster thrillers and now the star of a major motion picture."


This book may have been received free of charge from a publisher or a publicist. That will NEVER have a bearing on my recommendations.
Posted by wbentrim at 2:00 AM