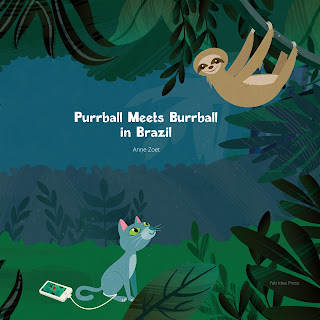 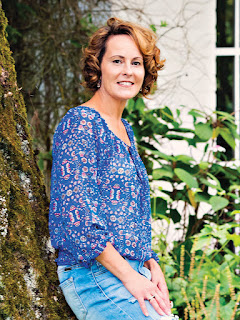 Here is the LINK to purchase the book.

This book may have been received free of charge from a publisher or a publicist. That will NEVER have a bearing on my recommendations.
Posted by wbentrim at 3:59 PM