I’m hosting a giveaway for three free copies of
The Dawn Country. 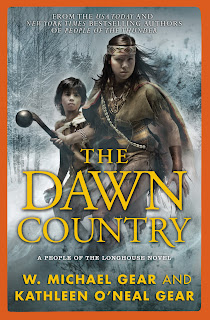 They are famous for the Forbidden Borders series, Requiem for Conqueror, Relic of Empire and Counter Measures. In addition Star Strike, The Artifact and The Spider Series, The Warriors of Spider, The Way of the Spider and Web of Spider are among my favorite books.


Go to Azure Dwarf to enter. It’s a super easy contest.
Posted by ibpurpledragon at 8:00 AM