Spotlight on The Darkest Corner, The Gravediggers Series,Book 1 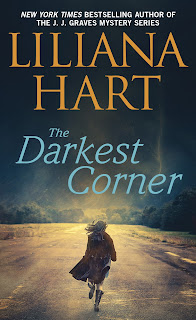 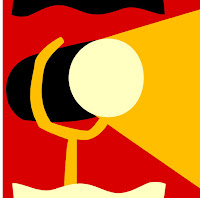 The Gravediggers Series, Book One

New York Times and USA TODAY bestselling author Liliana Hart’s first book in her sexy, suspenseful Gravediggers series, THE DARKEST CORNER, features an elite group of mysterious men who might be dead to the world, but are also tasked with saving it—and no one can ever know.

The Gravediggers aren’t exactly what they seem. They’re the most elite of the world’s fighting forces—and all they have in common is that they’ve been betrayed by the countries they’ve died for. Because they are dead. To their country, their military, and their families.

Sometimes the dead do rise…

Deacon Tucker is a dead man walking. A former black ops agent, he was disavowed and stripped of all honor before being recruited as a Gravedigger. But his honor and good name no longer matter, because no one knows he’s alive, and he’ll never get the recognition he deserves. His mission is simple: save the world or die trying. And for God’s sake, don’t ever fall in love. That’s a rule punishable by death. The kind of death a man can’t be brought back from.

Tess Sherman is the only mortician in Last Stop, Texas. She has no idea how Deacon Tucker ended up in her funeral home, but she’ll eat her hat if he’s only a funeral home assistant. Deacon is dangerous, deadly, and drop-dead gorgeous. And she knows her attraction to him can only end in heartache. 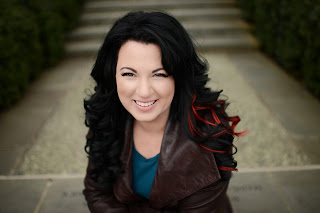 Liliana Hart is a New York Times, USA Today, and Publishers Weekly bestselling author of more than forty titles, including the Addison Holmes Whiskey and J.J. Graves Mystery series. Since self-publishing in June 2011, Liliana has sold more than four million ebooks. She’s hit the #1 spot on lists all over the world, and all three of her series have appeared on the New York Times bestseller list. Liliana is a sought-after speaker who’s given keynote speeches and self-publishing workshops to standing-room-only crowds from California to New York to London. Please visit her at lilianahart.com, facebook.com/lilianahart, and twitter.com/liliana_hart.

This book may have been received free of charge from a publisher or a publicist. That will NEVER have a bearing on my recommendations.
Posted by wbentrim at 5:10 PM